Audiophile Pete Hutchison has gone to extraordinary lengths to reissue golden era classical recordings in their purest form. He talks to Killian Fox about the price of perfection, the ‘digital con’, and the sound of a truly analogue recording. 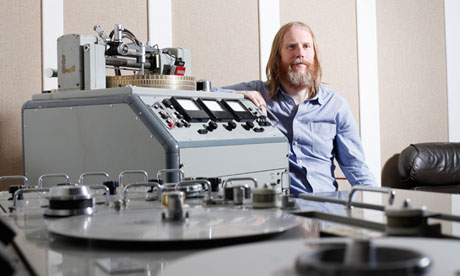