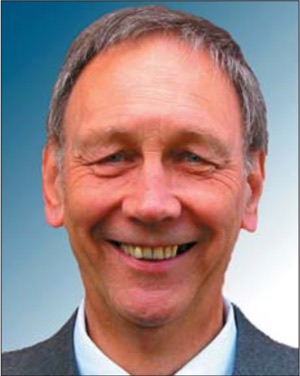 Graham joined the BBC from university and moved into BBC TV Outside Broadcasts in 1964, quickly establishing an enviable reputation for music balancing.
His work has included Grand Opera from Covent Garden and innumerable Promenade Concerts as well as many important musical productions from significant locations around the world, and just about every major State occasion whether from Westminster Abbey or St Paul’s Cathedral. Graham was in the forefront of developing stereo sound techniques for television long before the UK’s public service started. A direct result from this pioneering work was the famous GLITS stereo tone system, which was devised by Graham. (Graham’s Line Identification Tone System).