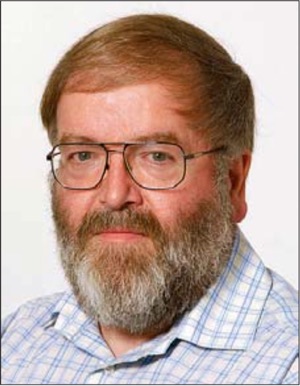 David Meares graduated from Salford University and joined the BBC’s Research Department in 1968. In 1972 he began to work on sound and acoustics, leading the BBC’s team over the following five years on quadraphony. In 1977 David was promoted to Head of Sound Section with additional responsibilities including studio digital audio developments. Then in the late 1980s and early 1990s, going full circle, surround sound was again under debate and David was once more deeply involved, within the BBC and within international bodies such as the ITU-R, the EBU and the Moving Pictures Expert Group (MPEG). In 1997 following a number of departmental reorganisations David took up the post of Head of Studio Group, combining the aural and visual aspects of programme production. In 2006 David retired from the BBC but has maintained his involvement in audio and broadcast matters through consultancy contracts.